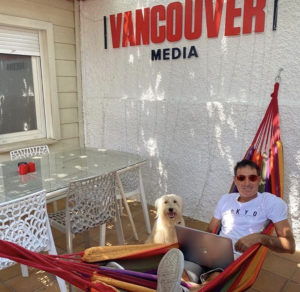 The creator of the hit Spanish series La Casa de Papel, called Money Heist in English, has revealed that he is currently writing the show’s fifth part.

Just a little over two months since part four’s release on Netlflix, Álex Pina teased fans that the series’ fifth season is now in the works amid the pandemic.

“Escribiendo La Casa de Papel 5 (Writing Money Heist 5),” Pina announced on his Instagram page, sharing a photo of him working on his laptop. 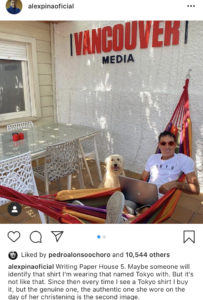 Face Shields Alone Are Not Enough To ...