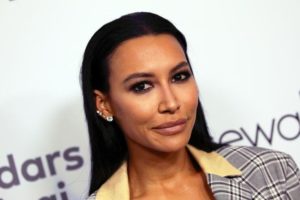 Police searching for missing Glee star Naya Rivera say a body has been found in a lake in southern California.

Rivera, 33, went missing on Wednesday after going boating with her four-year-old son at Lake Piru. He was found alone and asleep in a boat.

Divers and teams using sonar equipment resumed the search on Monday. Police have not given details.

The body, which has not been identified, was discovered Monday morning at Lake Piru, where she disappeared.

Her son told police they had gone swimming but the actress never returned. After a massive search and rescue operation found no trace of Rivera, police moved to a “search and recovery operation”.

The news of the discovery was tweeted by the Ventura County Sheriff’s Office:

Hushpuppi’s Lawyer Says He was ‘Kidnapped’ by ...