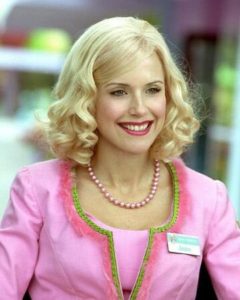 Kelly Preston, American actress and wife of John Travolta has died at the age of 57. She died after a two-year battle with breast cancer, as revealed by her husband on his Instagram page. John Travolta has also mentioned that he will be taking some time out to spend time with his children as they mourn a wife and a mother.

Kelly Preston was a notable American actress and model, who has appeared in various movies and television series, such as ‘Mischief’ (1985), ‘Twins’ (1988), Jerry Maguire (1996), amidst many others. She also collaborated with her husband, John Travolta on the science fiction film, ‘Battlefield Earth’ (2000) and the recent movie, ‘Gotti’ (2018).

May her soul rest in perfect peace.

Celebrating Wole Soyinka As He Clocks 86 ...