Sarkodie Celebrates His Birthday With the Release of the Official Video for His Latest Music Featuring American Rapper, E-40 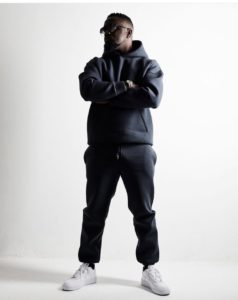 Sarkodie made a bold statement in the song about himself and his status. The graphics editing in the video and visual elements used also make the video interesting to watch.

Please watch the video below:

Sarkodie is considered as a multifaceted rapper who employs different music styles in the making of his music. He has earned international recognition as he was ranked 8th on Forbes and Channel O’s 2013 and 2015 list of the Top Richest/Bankable African Artistes.