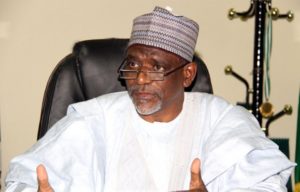 The Federal Government has put on hold the planned resumption of federal schools.

It has also stopped students from participating in the West African Senior School Certificate Examinations earlier scheduled for August 4 to September 5.

The Minister of Education, Adamu Adamu, disclosed this to State House Correspondents at the end of a meeting of the Federal Executive Council presided over by the President, Major General Muhammadu Buhari (retd.).

The minister said federal schools would remain closed until it is safe to reopen them.

He also urged state governments that have announced school resumption plans to rescind such.

Adamu stated that the West African Examinations Council could not determine the resumption date of schools for Nigeria.

He said he would prefer that Nigerian students lose an academic year than to expose them to heath dangers amid the coronavirus pandemic.