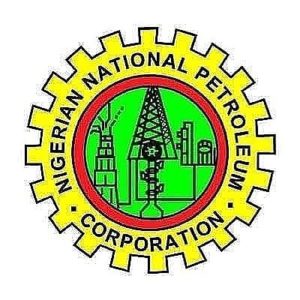 A fatal explosion has occurred in a facility belonging to the Nigerian National Petroleum Corporation (NNPC) at Gbetiokun, OML, 40, the said facility being operated by the Nigerian Petroleum Development Company (NPDC) on behalf of the NPDC/Elcrest Joint Venture.

“The incident, which occurred on Tuesday during the installation of a ladder on a platform (Benin River Valve Station) for access during discharging of Gbetiokun production, unfortunately caused 7 fatalities,” the statement read.

“The bodies of casualties have been deposited in a morgue in Sapele, while families of the personnel involved are being contacted by their employers: Weld Affairs and Flow Impact, which are consultants to NPDC,” the statement also added.

“Unity Schools Will Not Participate in Scheduled ...