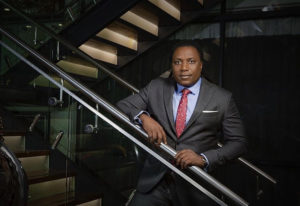 CEO and Chief Creative Officer for Leading advertising agency, X3m Ideas has been elected as the new president of Association of Advertising Agencies of Nigeria (AAAN).

Steve is renowned for his creativity and consistency as he has successfully marshalled one of Nigeria’s most innovative creative agencies. Between 2016 and 2018, Babaeko was a jury member of the New York Advertising Festival, and his impressive stint in the International advertising scene also saw him act as judge on the 2017 The Loerie Award.