EMY Africa Awards 2020: Seyi Tinubu, Ayodeji Makun and Others Are Announced as Winners 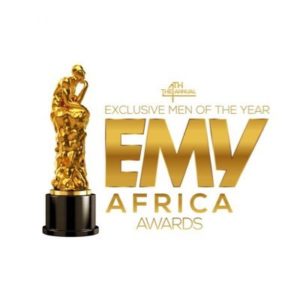 The season of Exlusive Men of the Year (EMY) Africa Awards is here again, and this time, Seyi Tinubu wins the Young Achiever Africa Award while Ayodeji Richard Makun (AY, the comedian) and Clemento Suarez win the Man of the Year Entertainment Africa Awards.

The winners were announced via a virtual ceremony at the 5th edition of the EMY Africa Awards which held at Kempinski Hotel, Accra, Ghana. The aim of EMY Africa Awards is to honour men who have highly distinguished themselves in the society.

Rejoicing In Huspuppi’s Downfall Will Not Put ...