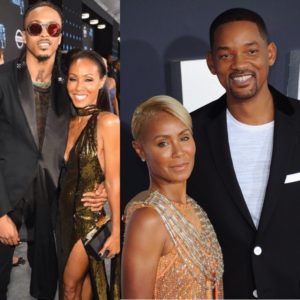 Will Smith has reportedly denied the sensational claims made by singer August Alsina that he gave him his blessing to have a years-long love affair with his actress wife Jada Pinkett Smith.

August, 27, told The Breakfast Club’s Angela Yee that he was in love with Jada, 48, and said: ‘I sat down with Will [Smith] and had a conversation due to the transformation from their marriage to life partnership… he gave me his blessing.’

Abuja and Lagos Airport To Be Reopened ...