Here are 5 Nigerian female artists who have made their names in the music industry
1- Omawumi: Omawumi a Nigerian singer-songwriter and actress. She is a brand ambassador for Globacom, Konga, and Malta Guinness. She’s also part of the campaign called “Rise with the Energy of Africa”. 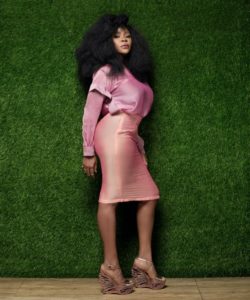 2- Asa; Asa is a  popular guitarist, songwriter, and recording artist. In 2008, she won the Prix Constantin award, an annual French music prize awarded to the best album of the year. 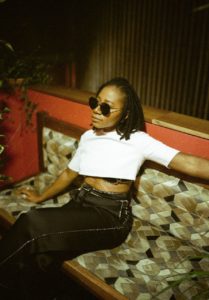 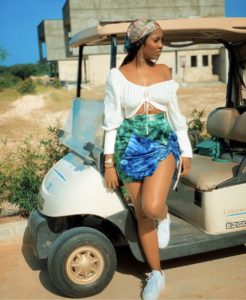 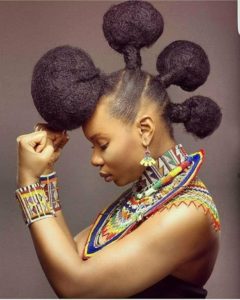 5- Seyi Shay. She is a famous Nigerian based R&B afropop singer, songwriter, actress and stage performer. She has won several awards like The Headies for the best R&B single in 2019, MTV Africa music awards for best female and video of the year in 2015. 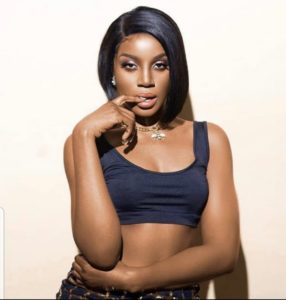 Bbnaija’s Bambam Opens Up On Her Struggles ...