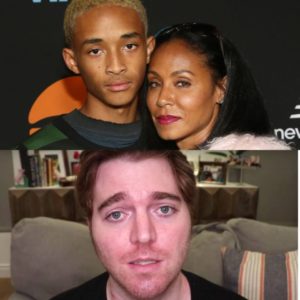 “SHANE DAWSON I AM DISGUSTED BY YOU,” Willow’s brother Jaden Smith tweeted on Saturday.

Just a day before the controversy surrounding Willow, Dawson had posted an apology video on YouTube entitled “Taking Accountability” where he addressed his use of racial stereotypes, blackface, and pedophilia in past skits.

I Miss My Husband – Girlfriend Of ...