Pedophilia on the Increase in Nigeria 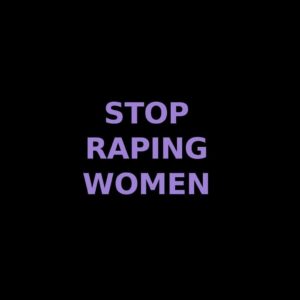 Recently, cases of sexual violence targeted towards children have been on the increase in Nigeria.

Just this morning, Fakhrriyyah on Twitter tweeted, “A 6 year old girl was found raped and dead in a mosque in Kaduna.”

A 6 year old girl was found rape and dead in a mosque in Kaduna.

There is also an incidence of a man who raped his 3-year old daughter in Ibadan. Sadly, this man was released after he was arrested by the police.

she entered the room. The man left the room and didn’t reply her questions.

Since June 4, she became conscious of her children and devised a plan with her younger sister who stays in the house with them.

The plan was if she wasn’t around, the children must be in the sister’s

This is a call to the Nigerian justice system to bring all rapsits to justice, regardless of family ties or cultural status

Ajimobi’s Funeral to Hold on Sunday