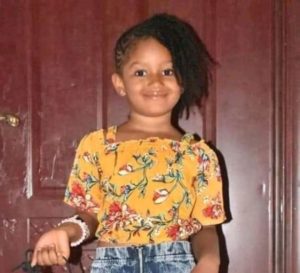 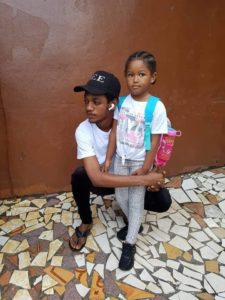 The man who raped her, who happens to be her uncle was arrested together with his mother who hide the fact that he committed the offense. 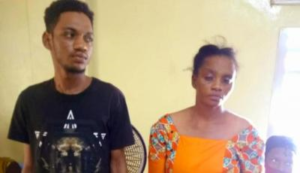 Reports say after the cruel rape of the poor girl, she was taken to the private Choithram’s Hospital in Freetown for medical attention. While there, the doctors noticed that she was already dead before her arrival and so the doctor immediately advised that the remains of the 5-year-old be taken to the Connaught Hospital where facilities for autopsy is available. At the Government Connaught Hospital, the autopsy was conducted reports intimate.

Her Post Mortem revealed that her death was as a result of rape.