Casper Nyovest Announces He Is Going To Be A Dad 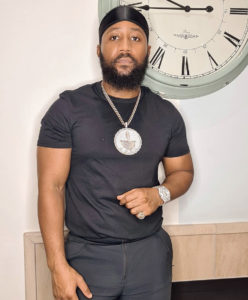 South African Rapper Cassper Nyovest dropped a bombshell on his followers and announced that he is going to be a father any moment from now.

The rapper also took the time to share with the world that he is also dropping a new album aptly titled Any Minute Now, adding that the image on his album is an actual scan of his unborn son. 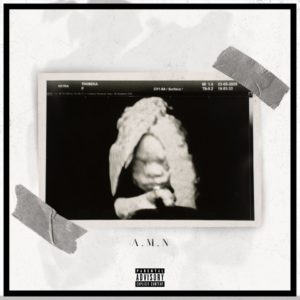