Officer Involved in Shooting Death of Breonna Taylor to be Fired 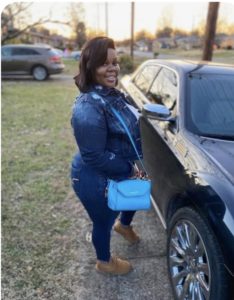 Louisville city officials have announced that a policeman involved in the killing of an African-American woman in the US state of Kentucky will be fired. Breonna Taylor, 26, was shot when officers entered her flat on 13 March during a drugs investigation.

However, Louisville Mayor, Greg Fischer announced that Brett Hankison, one of three officers involved in the shooting death of Breonna Taylor would lose his badge. The others have been placed on administrative leave while investigations into the shooting continue.

Saraki Appeals to the Police to Restore ...

The Nigerian Guild of Editors Appeal to ...