“Lord of the Rings” Star Ian Holm Dies At 88 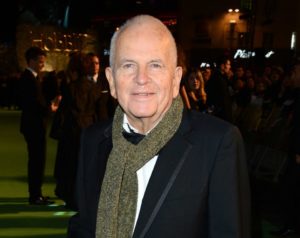 Oscar-nominated British actor Ian Holm, known for his roles in Hollywood blockbusters “Lord of the Rings” and “Alien”, died on Friday aged 88, his agent said.

He also played the main antagonist Ash in the first “Alien” movie, and featured in “The Madness of King George” and “The Aviator”.

Holm suffered from a Parkinson’s related illness, his agency said in a statement.

“It is with great sadness we can confirm that the actor Sir Ian Holm CBE passed away this morning at the age of 88,” said the statement.

“He died peacefully in hospital with his family and carer.”