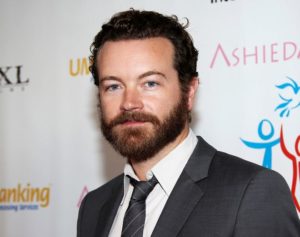 The actor Danny Masterson, known for his roles in the sitcoms “That ’70s Show” and “The Ranch,” has been charged with raping three women in the early 2000s, the Los Angeles County District Attorney’s office said on Wednesday.

Masterson, 44, was charged with three counts of rape by force or fear, and faces a maximum sentence of 45 years to life in prison if convicted.