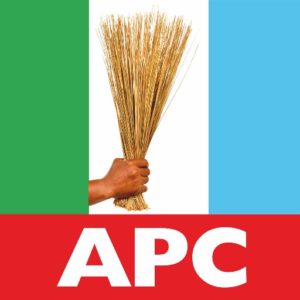 On the other hand, the APC Deputy National Secretary, Mr Victor Giadom has also declared himself as the acting National Chairman, on the strength of a Federal Capital Territory High Court order obtained on March 16, 2020. Giadom said, “Consequently, I bring to your notice that on the 16th of March 2020, Hon. Justice S.U. Bature in suit no FCT/HC/M/6447/2020 had ordered that, with the earlier suspension of Comrade Adams Aliyu Oshiomhole, I, Chief Victor Giadom should act as National Chairman of our great party. That order could not be immediately effected at that time because of the temporary reprieve Adams Oshiomhole got from the Court of Appeal on the same date.

However, having removed the temporary reprieve yesterday by the Court of Appeal, considering the fact that we cannot allow for a vacuum, I most humbly inform you that I have assumed office as Acting National Chairman of our great party in compliance with the order of the court.”

Ibidun Ighodalo to be Buried on Saturday.

Sanwo-olu is Not Ready to Reopen Schools