8 Things You Should Know About Late Dan Foster 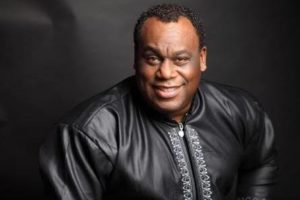 Daniel Foster was a phenomenal radio presenter who sure knew how to capture the attention of his listeners. Here are 5 things you should know about the late Daniel Foster:

How Effective is Online Education in Rural ...

Ibidun Ighodalo to be Buried on Saturday.