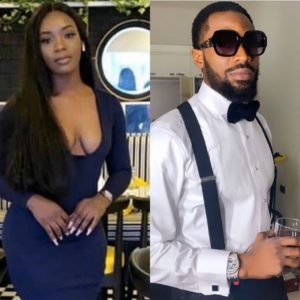 The police have arrested Seyitan Babatayo, who accused singer, Dapo Oyebanjo aka D’banj, of raping her at Glee hotel in Victoria Island, Lagos, in 2018.

According to PREMIUM TIMES, Ms Babatayo’s lawyers, Ojoge, Omileye, and Partners, has Confirmed her arrest .

“They arrested Seyitan this morning in Lagos. They arrested our client but somebody is already there to facilitate her release on bail,” her lawyers revealed.

“This matter is coming to Abuja by tomorrow; we are petitioning. The Financial Crimes Investigation Division (FCID) is taking up the petition tomorrow. That is all I can say about it for now,” they said.

But Bala Elkana, the Lagos State Police spokesperson, said he was not aware of any arrest.

The lawyers, however, failed to confirm if their client had been released.