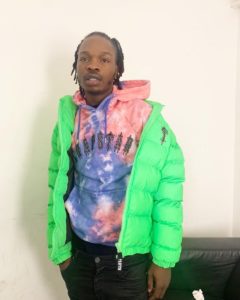 Naira Marley has hit back after he and Kim Oprah were labelled as useless by the CEO of Execujet.

The rapper has asked his fans not to patronize the service of the airline company again. This comes after Sam Iwuajoku, the CEO of the airline said that they were given preferential treatment because one of the members of the rappers crew gave the name as Babatunde Fashola , the name of the minister of works. There was a clear co-incidence here as they thought the minister was also aboard the plane.