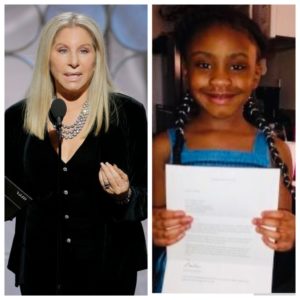 Gianna has also received financial support from Kanye West, as the celebrity launched a college fund for her which would cover her tuition fully. Texas Southern University has also offered her a full scholarship in the institution, if she decides to study there in future.