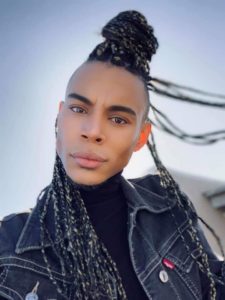 South African Police have arrested a 14-year-old girl in connection with the murder of Kirvan Fortuin, Cape Town dancer, choreographer and LGBTQI+ activist, who was reportedly stabbed to death on Saturday morning in Cape Town.

“Macassar police are investigating the inccident which occurred in the early hours of this morning. A 28-year-old man was stabbed and died due to his injuries on the way to hospital. A 14-year-old girl was arrested and is being processed according to Child Justice Act,” SAPS Western Cape spokesperson Sergeant Noloyiso Rwexana confirmed .