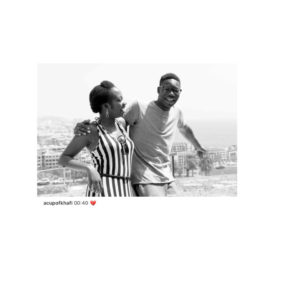 Ex-BBNaija housemate, Khafi’s Brother was shoot dead in London.
A man shot dead in west London has been named by police as 20-year-old Alexander Kareem, who happens to be Khafi’s younger brother.
Alexander Kareem, 20, was gunned down close to his family home in Shepherd’s Bush, West London.
Alexander was killed after suffering gunshot wounds to his chest and abdomen just after midnight on Monday.
https://www.instagram.com/p/CBWpMCVpeiooI6b_xw_pCGf-YUZjrxOmDnOkV40/?igshid=160lwar6ey25d