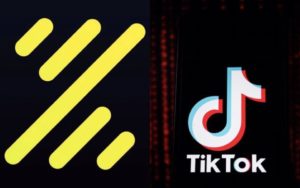 Google has removed video base app Zynn from it’s platform after being reported for content plagiarism.

Google subsidiary Play Store took action after series of complaint was lodge by the App’s rivalry Tiktok and other social media platform against Zynnn.

The short – form video platform was removed without the consent of the application management on 9th June, 2020.

Zynn was developed by a China base start up called Kuaishou and information indicates that people were offered money to sign up on the platform.

Users earn $1 for signing up, $20 for the first person they get to join, and $10 for every five users afterward. This money can be redeemed as gift cards or cash.

BBNAIJA Tacha Claps Back At Tuoyo for ...