My Fame Has Brought Me So Much Hate – BBNaija Joe 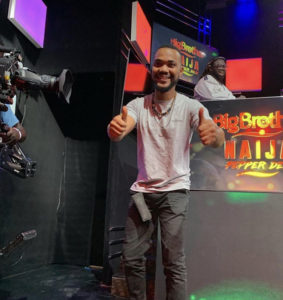 Former housemate of Big Brother Naija (BBNaija) Pepper Dem season, Joseph Abdallah, has taken to social media to reveal that his life has been threatened over what he described as ‘human trivialities’.

According to the BBNaija star, his fame so far has attracted so much love just as feelings of hate have also been sent his way.

” My life has been threatened by humans over trivialities. My fame attracted so much love and so much hate Threats to cut off my moustache is also on the queue You cant stop my growth, even hair will definitely grow back,” the reality star wrote on Instagram.