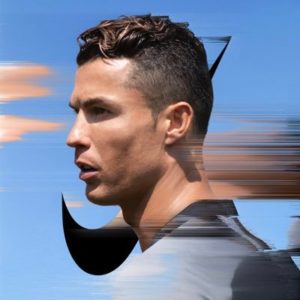 Cristiano Ronaldo has been named the world’s first footballer to become a billionaire in history. According to Forbes, it was reported the Juventus star now boasts a personal wealth of $105 million (£83m) before tax in the previous year making his total worth of over $1 billion, the first in history.

The American business outlet, Forbes, ranked Cristiano Ronaldo at No. 4 in the business magazine’s list of the world’s highest paid figures in 2020, behind Kylie Jenner, Kanye West and Roger Federer.

According to Forbes, the Juventus and Portugal superstar Ronaldo is the third athlete to do so while in active sport, following Tiger Woods and Floyd Mayweather, and the first to do so playing a team sport.