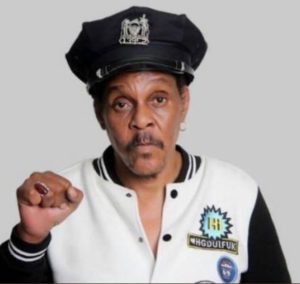 2- So Long, Too Long; “So Long for Too Long’ was one of his most profound songs. He encourages listeners to wake up from their slumber and take charge of the change they want, saying “we’ve been sitting for so long, we’ve been fooling around for too long”.

3- Free Africa, Free Mandela; This was Majek’s anti-apartheid anthem calling for the release of the Late Nelson Mandela’s release from prison. It was performed live in South Africa.

4- Holy Spirit; Holy Spirit’ a soul-lifting song that revealed his spiritual and humane side as he preached love, unity, and brotherhood to everybody.

5- I come from the ghetto; Here, Majek identified with his humble background as he told his grass to grace story. The track gives a glimpse into his life’s story.

HOW TO MAKE PROGRESS IN YOUR BUSINESS