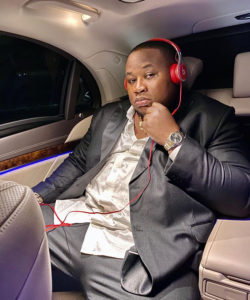 Serena Williams’ husband Alexis Ohanian the co-founder of Reddit has resigned from Reddit’s board of directors. He announced the move in a tweet, urging the company to hire a black candidate in his stead and promising his future gains on Reddit stock to serve the black community.

In a series of tweets, he said he was doing it “as a father who needs to be able to answer his black daughter when she asks: ‘What did you do?'”

It follows days of US protests against police brutality and racial inequality.

Waiting for a rapist to get rich ...