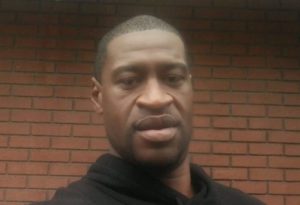 A GoFundMe fund-raiser organized by the brother of George Floyd eclipsed $10 million in donations on Tuesday, 2nd Of June, less than a week after it was posted.

The fund-raiser was posted by Philonise Floyd days ago, after the infamous caught-on-video killing of his brother George Floyd by a white police officer who kneeled on his neck for more than eight minutes.

“From the bottom of our hearts my family thanks each of you who have reached out,” Philonise Floyd said in the GoFundMe page.