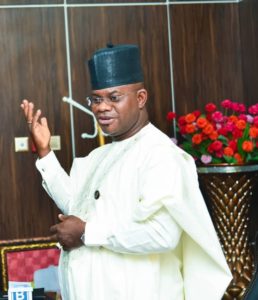 The State’s Commissioner for Information, Kingsley Fanwo, made this announcement during an interview with Channels Television during his appearance on “Politics Today’. He said, “We are completely rejecting such declarations because they do not even conform to the protocols set by the NCDC itself.

“When you look at the history of the cases they declared, the patient was admitted at the Federal Medical Centre in Lokoja for symptoms that were far from COVID-19 symptoms. But they were not attended to there and the next thing was to bring them to the National Hospital in Abuja. And within a few hours, they were tested, and under 24 hours, the man was declared COVID-19 positive.

“It is fraudulent as far we are concerned and we are rejecting them in its entirety.”