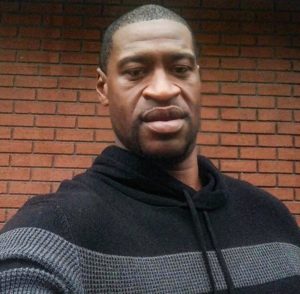 He died due to compression on his neck and back by Minneapolis police officers, medical examiners hired by the Floyd family said.

The findings differ from an official preliminary autopsy carried out by the county medical examiner.

It did not find evidence of “traumatic asphyxia or strangulation”.

“The cause of death in my opinion is asphyxia, due to compression to the neck – which can interfere with oxygen going to the brain – and compression to the back, which interferes with breathing,” said Michael Baden, a former New York City medical examiner who was one of two doctors hired by Mr Floyd’s family.