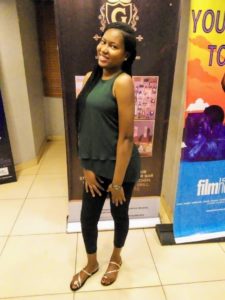 A 22-year-old 100Level student of Microbiology at the University of Benin, Edo State, Vera Uwaila Omozuwa, has been brutally raped and killed inside a church in the city while reading.

The tragic incident, which happened three days ago, according to friends, saw her attackers smashing her head with a fire extinguisher and leaving her unconscious around the Ikpoba Hill area of Benin City, the state capital.

Despite being rushed to the intensive care unit of a hospital, Omozuwa couldn’t make it as she succumbed to the injuries sustained during the savage attack.

Killings of Blacks ‘Should Not Be Normal’ ...