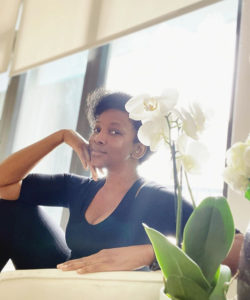 Veteran Nigerian actress, Genevieve Nnaji has reacted emotionally to the death of a 17-year-old girl called Tina Ezekwe who was shot dead around the Berger area in Lagos and Vera Omozuwa, 22-year-old 100Level student of Microbiology at the University of Benin, Who was brutally raped and killed inside a church.

The death of the teenage girl has sparked outrage in Nigeria and all over social media, people are calling out the police force and demanding justice for the deceased.

Genevieve Nnaji also reacted to these issues, stating that “They abuse their power, or have the power to abuse” by aiming her anger at the police for their act of brutality which has snuffed out the life of a promising girl, Tina.

They either abuse their power, or have the power to abuse. In or out of uniform, we live in constant fear of men. Tina Ezekwe. Vera Omozuwa. Rest In Peace my darlings. We will get justice.?? pic.twitter.com/e9c4ODcEri