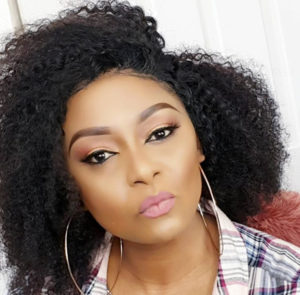 Nollywood Veteran Actress, Victoria Inyama has once again opened up on her failed married to Godwin Okri. In a recent Instagram post, the former screen goddess who is now a psychologist, described her marriage as toxic.

She revealed that she could not leave her marriage initially because she lost herself in the marriage which was heavily influenced by culture and religion.

The mother of three went on to share tips on how to walk out of an abusive relationship. In one of tips, she advised that people in such situations should find someone reliable to confide in, stating that she unknowingly was confiding in his one of side chics.

Killings in Southern Kaduna: My people are ...