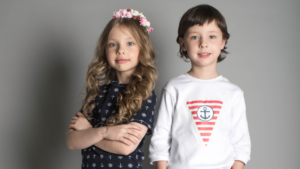 Kids in the past generation and kids in the 21st century are very much different from one another in the following aspects:

FASHIONABLE CLOTHES YOU SHOULD HAVE DURING THIS ...