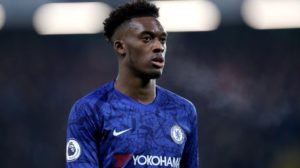 We have not received a confirmed statement from the Chelsea player, howbeit, we are not sure if the player would be resuming the football season during the gradual ease of lockdown, especially since the player has also been accused of breaking lockdown guidelines since he was the one who invited the woman into his apartment. He might have to go through the 14-day isolation window to be able to join in the football match