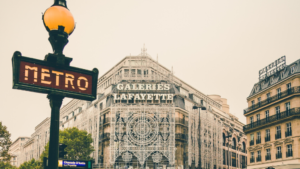 Apart from the physical attacks on the LGBT people, the social media platforms have also been used to insult them which is also a form of hate speech. The increase in insults is now higher than physical violence as insults now constitute 33% of the offences while 28% of the complaints result from the use of hate speech on social media. Even with these figures, the LGBT association has come out to say that not all cases were reported and thus, the figures analyzed are much lesser than the actual figures.

This has however led the lawmakers in France to approve a new law banning hate speech on social media, despite the controversies encountered during the passing of the law. The law has therefore provided that all search engines and social media platforms would risk a fine of $1.35 million if all offensive contents,( including incitement to hate or violence and racist or religious bigotry) are not removed within the space of 24 hours.