STORY OF MASS CORONAVIRUS DEATHS IN YOBE IS FALSE 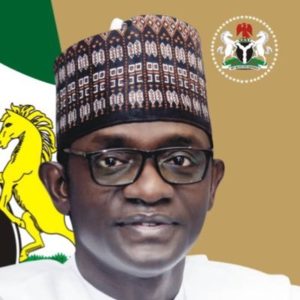 Following an alleged report of 155 deaths in Yobe State over Coronavirus, the Governor of Yobe State has come out to declare that such news is false and only amounts to mere propaganda by the media.

A press statement has been released by the spokesman to the Governor, Mallam Mamman Ibrahim, which states that the online news medium which propagated the false news has an ulterior motive to cause discord between the Yobe State Government and its people “through serial lies, baseless convictions, mischievous and ridiculous fabrications”.

The spokesman also referred to another false publication online which said the Governor was out of the state while the people was dying. He said such publication was a fabricated lie by the media to defame the Governor. The public should refrain from spreading unfounded news by the media and be sure to wait for a statement from the government.

PETROL EX-DEPOT PRICE HAS BEEN SLASHED TO ...