Rick Ross being sued by pregnant mother of his children 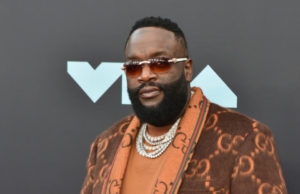 The mother of the rapper’s two children has accused the Maybach Music mogul of not paying child support.

Briana Camille said Ross hasn’t made payments in months and did not support her financially throughout her pregnancy.

Additionally, Camille claims that Ross hasn’t attempted to see their 3-year-old daughter, Berkeley, and 2-year-old son, Billion, in two months and has accused him of evading her attempts to serve him with her paternity and child support lawsuit.

Ross is allegedly asking to have the case thrown out as he’s been “consistently” supporting his children.