POPULAR NIGERIAN COMEDIAN, THE CUTE ABIOLA IS STILL IN SERVICE 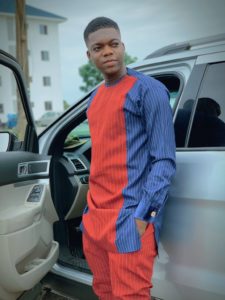 The popular comedian, The Cute Abiola who is also a Nigerian Navy Officer was arrested on 30th April, 2020 for an alleged public misconduct due to the pictures he took in his Navy uniform which went viral on social media.

However, the comedian took to his Instagram and Twitter page to announce that he has been released from custody. He also informed the public that he is still in the Navy service.

His tweet of appreciation to his fans, friends and family is posted below:

NOTE: I am still in the service”.