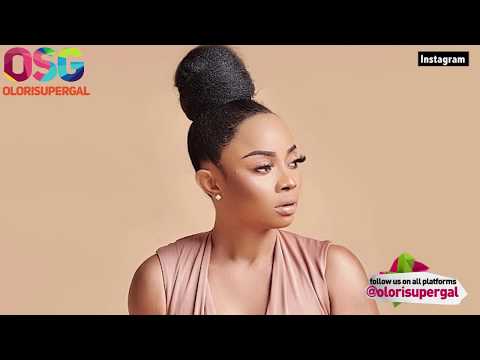 Last Month was filled  with so many diverse events, from the Toke Makinwa and Tacha blackmail to Burna Boy being dragged on Twitter.

There was a failed attempt to blackmail Toke Makinwa and Tacha, naked shoots were sent to both Toke and Tacha via email promising to leak the photos to the public. Toke Makinwa took to her Instagram page, claiming the images were photoshopped and she was going to pay the blackmaillers a penny, Tacha also called the blackmailer on his bluff via her Twitter page.

Youtuber Tayo Aina trended on Twitter after being criticized for sounding too Nigeria in his videos, Burna Boy blames Nigerians for all they are going through, this happen after the fire Outbreak at the Accounting General’s office.

Watch the video below for more:

A man’s responsibility is to protect his ...