Father who Beats His Son For Falling In School After Paying $21,000 A Term has been summoned by the police 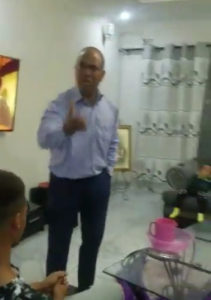 The Zambian police has summoned a father who went viral in a video for beating his son for failing his exams in school.

The video of the father beating his son for failing his exams in school went viral on social media and had everyone talking about their experiences with their parents while growing up.

In the video, the angry father identified as George Bester was seen scolding his son for getting an A only in music and failing other subjects including Mathematics and English despite spending 21,000 USD to pay his school fees.

He could be heard saying;

”I told you this is a scar on your entire life, do you know the reputation this gives you? You can’t read? You are a big boy you can’t read?’ The father said.

A woman who was recording the incident could be heard begging the man to stop hitting his son who he then faced her saying;

”How can you say I should stop beating him, you know what this means..”

He then went on to slap his son again and said;

According to reports, the video have been recorded in 2018 but recently surfaced on the internet and sparked a rage of controversy among socialites as to whether what the parent did was in line with discipline or a brutal assault on an innocent child. 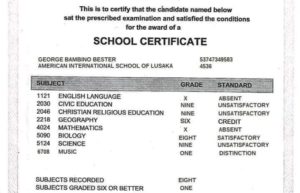 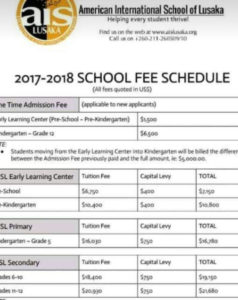 Iceprince joins the fight against Hunger during ...