Bello Elrufai apologizes for his tweets 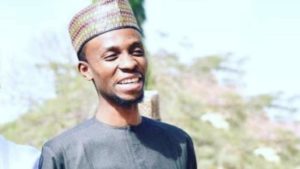 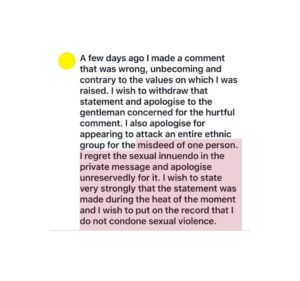 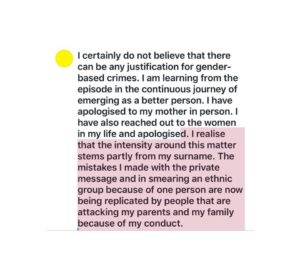 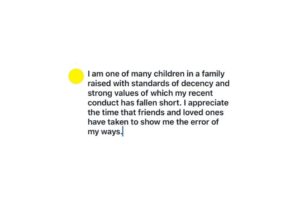 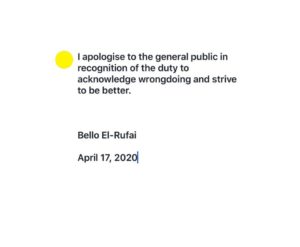