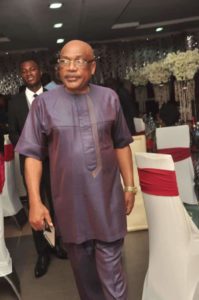 He died Friday night at the Memfy’s Hospital, Enugu, after a protracted illness.

Ugochukwu had taken ill shortly after assuming office and was rushed abroad but returned to the country before the COVID-19 crisis.

He was said to have been using local hospitals to manage his illness, whose nature was not disclosed.

The House member representing Oji River Constituency in the Enugu House of Assembly, Mr. Jeff Mbah, who confirmed the death of the Commissioner, described the late Surgeon as “a genius and friends to all.”