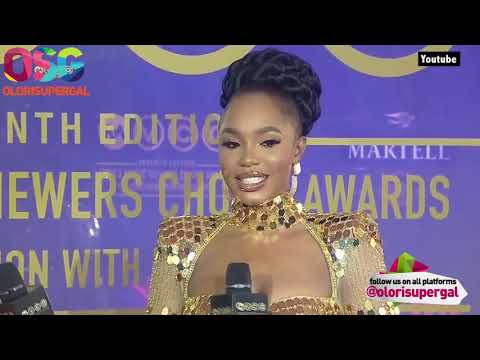 Last week, a lot of things went down, from AMVCA surprises to the Flip The Switch Challenge and the OSG Weekly Recap definitely captured each moment.

MI Abaga finally says goodbye to chocolate city after 13 years, as he starts his own Record Label. The Africa Magic Viewers Choice Awards which held on March 14th, Funke Akindele won best actress in a Comedy in Moms at war, Toyin Abraham won Best Actress in a drama for her performance in Baby elevator, Timini Egbuson won best Actor in a Drama for his performance in Elevator Baby, he was presented the award by his sister Dakore Egbuson-Akande, the big winner of the night was the Ramsey Noah Directed Movie Living in Bondage which took home 8 awards. The Event had a new category tagged best dressed Male and Best Dressed Female Attendees had a lot of our celebrity pulling out all the stops with glamorous scene stealing outfits, the winners however were last year’s BBNaija Mike Edward and Mercy Eke. and The flip the switch challenge that had everyone flipping switches, and changing outfits.

Watch the video below for More: