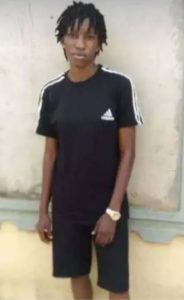 22-Year-old girl identified as Zainab has committed suicide in the Northern part of the country because she Failed her Jamb exam.

Zainab, who was said to be displeased and embittered with the low score she garnered in the ongoing United Tertiary Matriculation Examination took a bottle of sniper and ended her life.

It was gathered that Zainab’s sister was the person who shared the shocking WhatsApp’s text Zainab sent to her online before committing suicide.

According to sources, Zainab was asked to send food to her pregnant aunt in the hospital when she learnt that Jamb result is out. She immediately checked the result on her phone. She was disappointed not just because that was the second time she was failing Jamb but because she really worked hard for the exam.

Unfortunately, before anyone could reach her, Zainab had already taken sniper and given up the ghost. Zainab was a talented aspiring footballer who could have become the next biggest star in the world of soccer but she was too lily-livered to bite the bullet of failure

Her family is reportedly broke by her impulsive decision and is yet to release a public statement as regards to that. 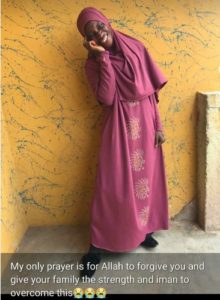 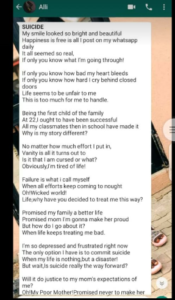 The Lagos FilmLAB powered by the British ...