Movies/series to watch on Netflix this March.

Netflix has a treasure trove of terrific movies that you can stream right now, but if you’re looking for more than just a two-hour commitment, it’s also got a boatload of great Series you can delve into to keep yourself occupied for days — or even weeks — on end.

In this article we compiled 5 Series / Movies you should see on Netflix if you haven’t. 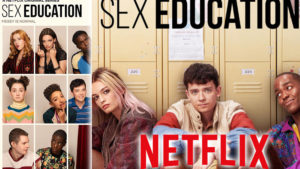 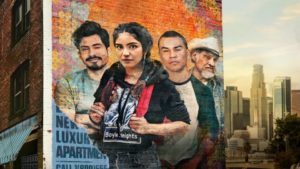 Gentefied – Gentefied is a peek inside a California neighborhood that is seeing the firsthand effects of gentrification. Most complexly, it also asks its three main characters exactly what their role is when it comes to the neighborhood’s ever-changing population. As hilarious as it is thoughtful, Gentefied feels like the little engine that could, and that little engine is delivering a dose of representation that the streamer could really use. 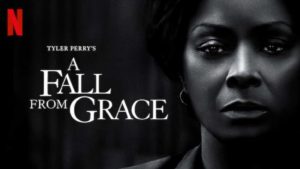 A Fall From Grace – In Tyler Perry’s first film for Netflix, a woman named Grace works to overcome her woes in life when she meets a charming younger man. She falls in-love and marries him, but he soon reveals his true, sinister intentions. Grace snaps, and soon finds herself on trial for his murder. 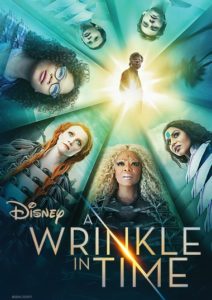 A wrinkle in time – Oprah appears alongside Reese Witherspoon and Mindy Kaling in this Disney production based on the ’60s sci-fi novel of the same name. Director Ava DuVernay became the first Black female to earn more than $100 million domestically after its release. 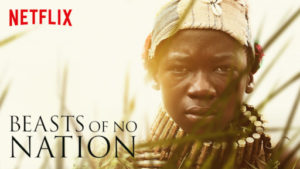 Beast of no Nation- This 2015 war drama earned Idris Elba a SAG award for his portrayal of a vicious West African warlord who takes a young boy under his wing, recruiting him into an army of child soldiers.

How I was sexually molested by a ...