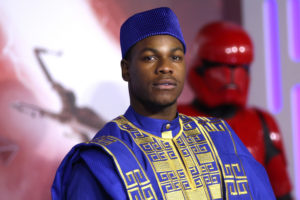 The company said on Tuesday that the indie production house founded by the British-Nigerian thesp “will develop film projects based on stories, cast, characters, crew, literary properties, mythology, screenplays and/or other elements in or around African countries.”

The announcement is the latest sign that the streaming giant is upping its stake in original African content. Two weeks ago, chief content officer Ted Sarandos and other high-level executives arrived in Lagos to announce details of their first Nigerian series before traveling to Johannesburg to launch the streamer’s first African original, “Queen Sono,” a six-part drama, which dropped worldwide on Feb. 28.