Nigeria has recorded its first quarterly trade deficit since July 2016 as the value of its export fell by 9.79 per cent in the fourth quarter of 2019 while imports surged by 37.20 per cent, The PUNCH reports.

The National Bureau of Statistics, in its latest Foreign Trade in Goods Statistics report released on Friday, said the value of Nigeria’s total trade rose by 10.15 per cent to N10.12tn in Q4 2019 over the value recorded in Q3. 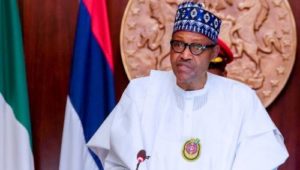 “The faster increase in imports resulted in a negative trade balance of N579.06bn during the quarter under review, the first since mid-2016,” the NBS said.